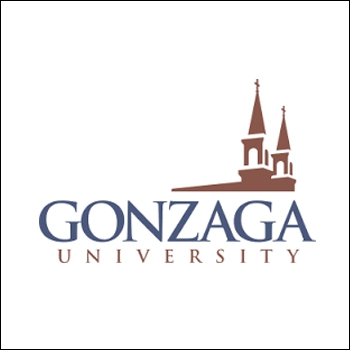 Gonzaga College started in 1881 with $936 in hard silver dollars. It bought Gonzaga’s founder, Father Joseph Cataldo, S.J., 320 acres of land and water, what people then referred to as “the old piece of gravel near the falls.” Six years later, the College officially opened the doors of its only building for “young Scholastics, whose ambition it is to become priests.” Exclusively for boys, the College was under the charge of the Jesuit priests. Enrollment for the 1887-88 academic year was 18 boys and young men.

Today, it is known as Gonzaga University, a private, four-year institution of higher education. More than 105 buildings dot the 131-acre campus overlooking the Spokane River. Students include both women and men, who can enroll in a multitude of undergraduate or graduate programs. Enrollment for the 2013-14 academic year was 7,691 students.

We were called in by the Dean of Operations to analyze the roles of the Facilities and IT departments and ensure there was a clear and rational division of duties related to technology management.  We completed an analysis of the roles and overlaps and negotiated an agreed to solution with department leads.  In this initiative we used industry best practices, subject matter expertise and sessions envisioning future services to come to an objective solution.  We presented the findings to the Dean who went on to implement the proposal.